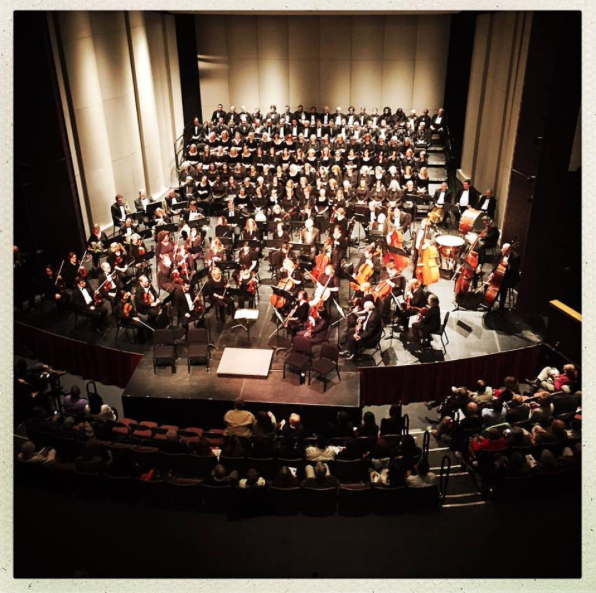 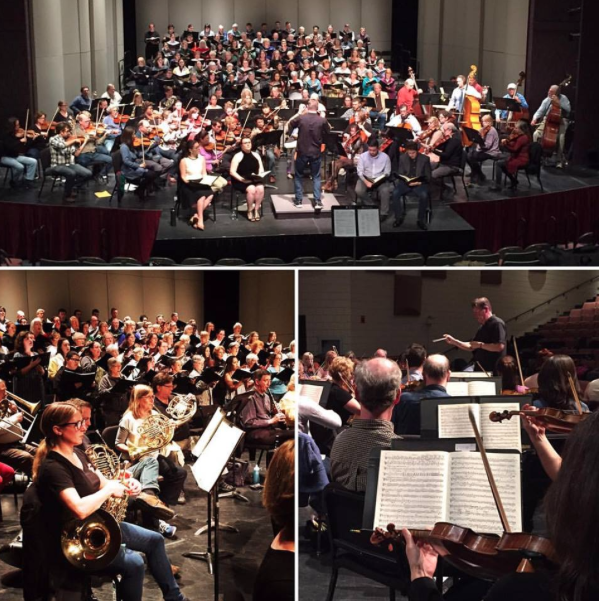 Once Upon A Time

Review by The Day 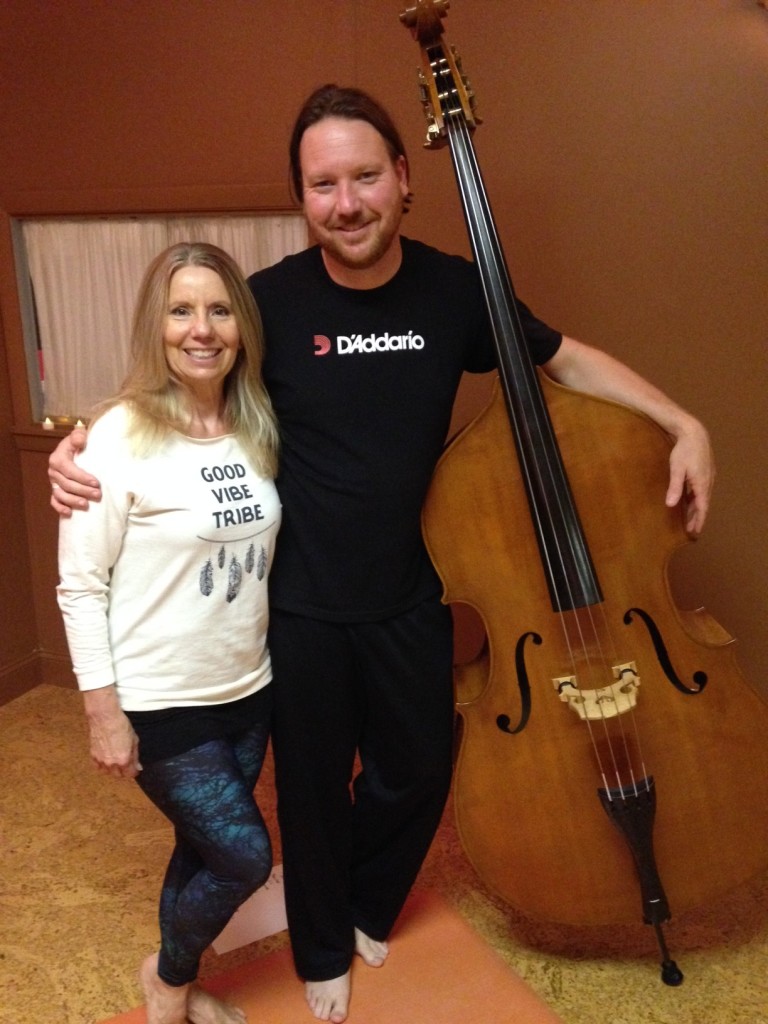 September 9, 2016 / RyanFordBass / Comments Off on Sounds of Autumn 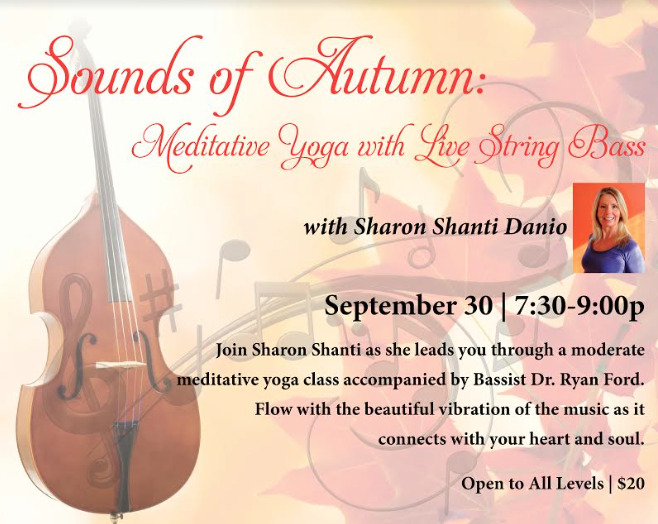 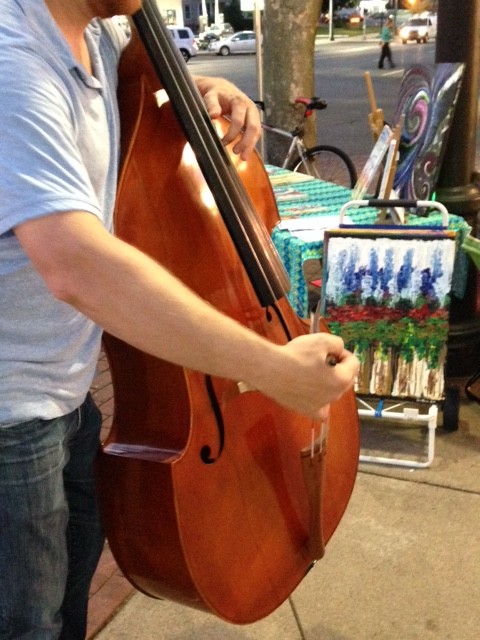 Imagine Main Street’s mission is to revitalize the downtown historic district of Manchester, Connecticut through the economic and cultural impetus of the arts.

May 19, 2016 / RyanFordBass / Comments Off on Spring Soiree: Meditative Yoga with Live String Bass 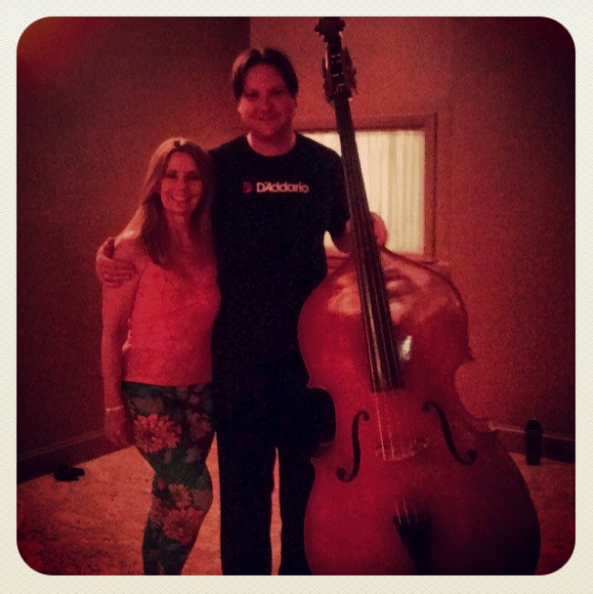 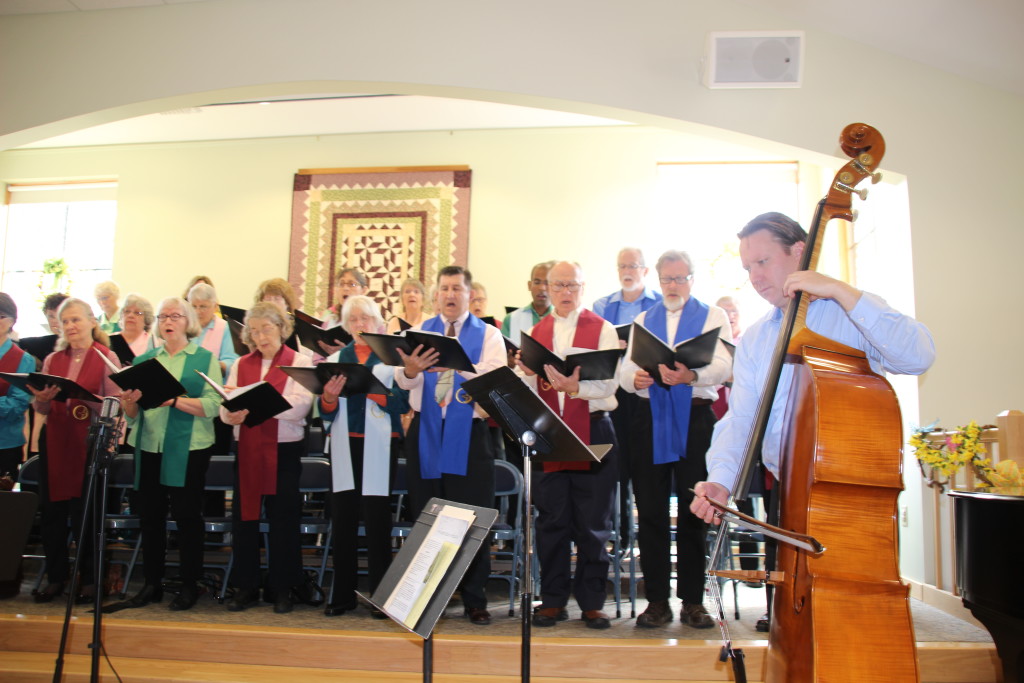 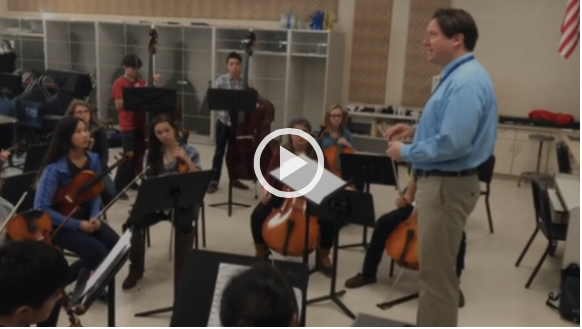 Alice Li was about to start her junior year and was looking forward to being a member of the chamber orchestra and taking on AP English. But the weekend before the first day of class, Alice suddenly suffered a brain hemmorhage and faced a dire prognosis. 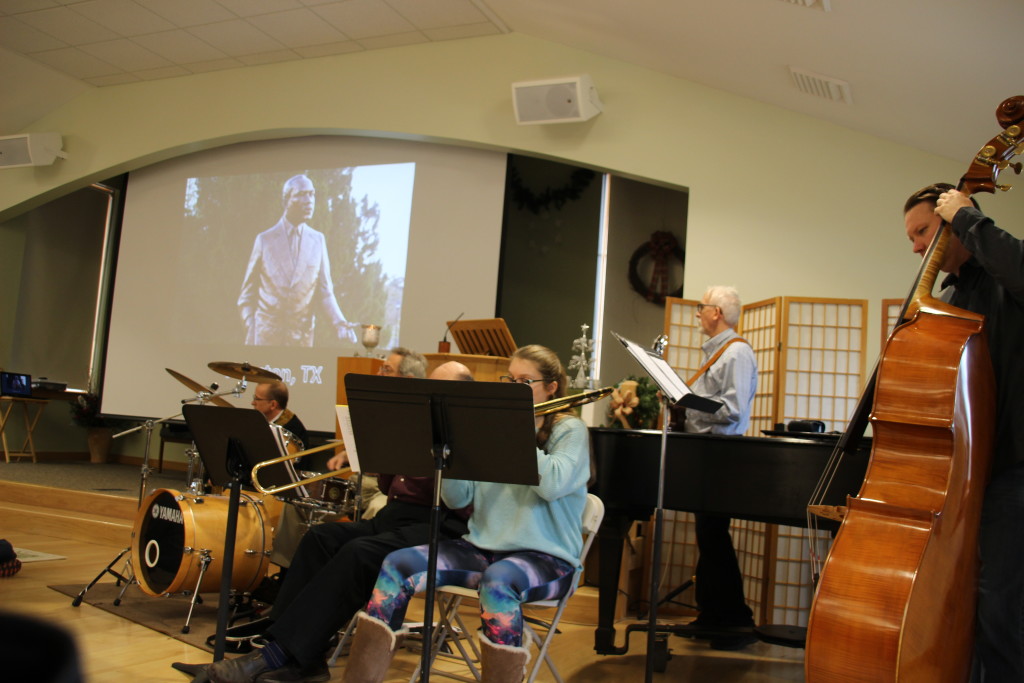 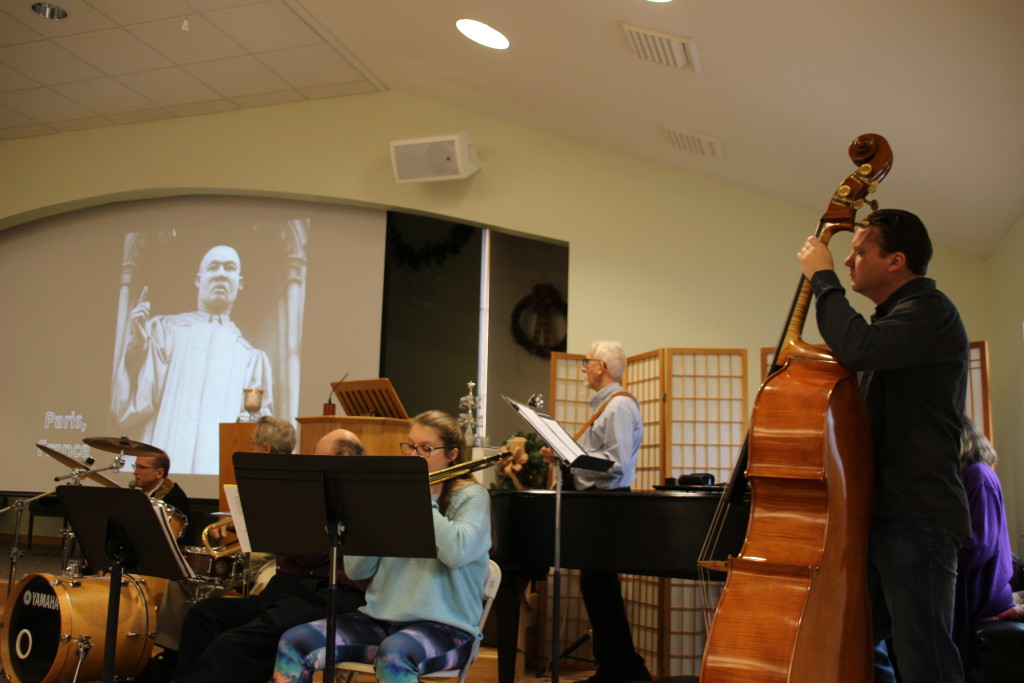 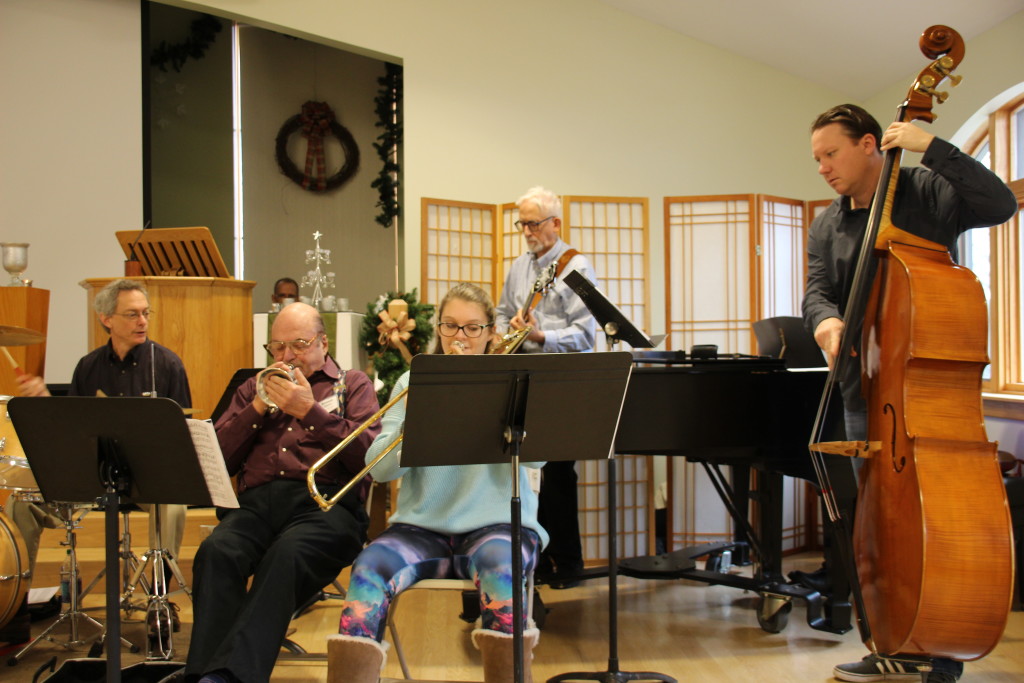 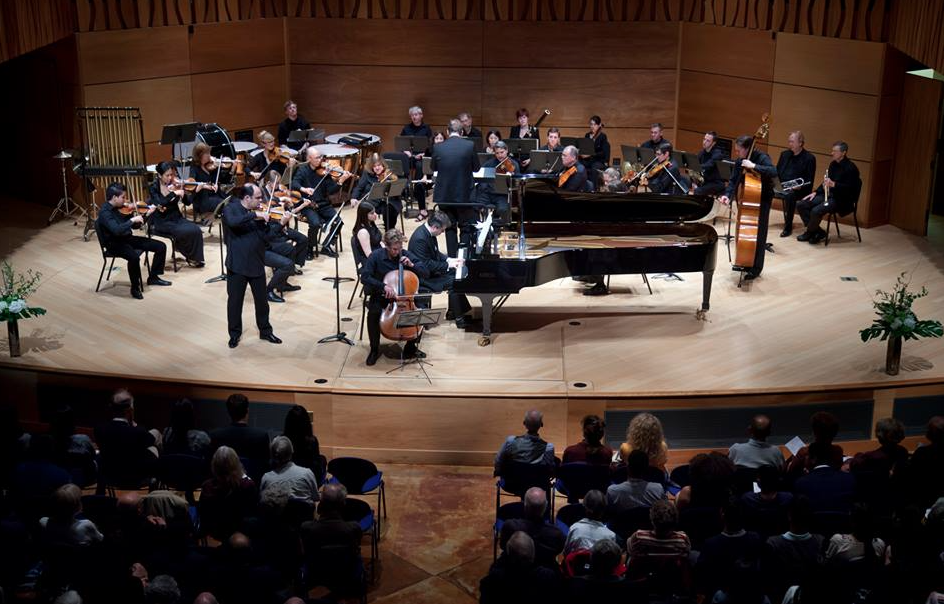 On Saturday, October 10, 2015, the Aternus Chamber Orchestra performed at the Hotchkiss School in Lakeville, CT. Larry Alan Smith, the Artistic Director of Aternus,  conducted the program. This is the ensemble’s second appearance at Hotchkiss. In March of 2013, Aternus gave its inaugural performance at the School.

The Smith work, written for the Orchestra Sinfonica Abruzzese in L’Aquila, Italy was performed for the first time in the United States. It was dedicated to Aurora, the goddess of dawn in Roman mythology, who each morning flies across the sky announcing the arrival of the sun.

Aternus is the Latin name for the Aterno River in the Abruzzo Region of East-Central Italy. The river forms high in the mountains and eventually empties into the Adriatic Sea. It symbolizes the continuum of human existence, as well as the unlimited possibilities that lie before us.

Aternus is an “arts cooperative” consisting of accomplished and recognized creative and performing artists who seek a 21st-Century paradigm for public performance based upon transparency, fairness and a commitment to each other. We believe that art comes before self, and we stand together to promote and nurture the classical arts. As a primary means of human expression, we believe that the performing arts are integral to a society that values beauty and civility.